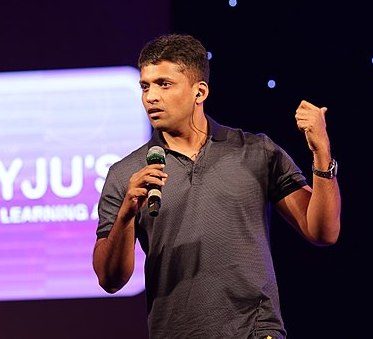 Why ‘offline’ Aakash will give Byju’s the edtech edge

A deal between the two education biggies will signal the emergence of a hybrid model in the industry.

Last month, in a looking-forward-to-2021 story, we had placed our bets on Aakash Educational Services Ltd in the education sector. As it turns out, someone else had their eyes on the company too.

On Tuesday, Bloomberg reported that Byju’s, India’s biggest edtech company, valued at $12 billion, is in talks to buy AESL for $1 billion, citing unnamed sources. If the deal goes through, it will be one of the biggest edtech acquisitions in the world.

A deal will mean that the Byju’s juggernaut will start the year right where it left off in 2020. It will also give the Bengaluru-based company control over AESL’s network of 200-plus centres and a healthy balance sheet. But more importantly, it will give Byju’s access to India’s offline test-prep industry and help it draw on more than 30 years