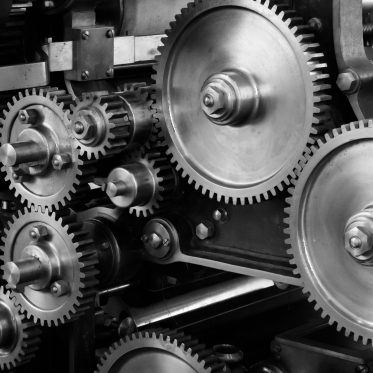 What is happening at upGrad?

Ronnie Screwvala has built a decent education business with almost no external help. All that’s needed now is for others to see the value he has created.

It’s a question that has often come up in The Morning Context newsroom in the past year. That’s because for a long time, it seemed like there wasn’t much happening at upGrad. It didn’t help that the media treats fundraising as validation and talks about startups only when they either raise money or run out of it. Even during the education technology frenzy of last year, when anyone who could make a pivot to the sector did and existing players raised money by the bucketload, there was hardly any news from the Worli office of upGrad.

While it certainly did not make it to the headlines the way Byju’s and Unacademy did last year with unfailing regularity, the fact is that upGrad did witness some action. In  June, it launched its first bachelor’s degree programmes—Bachelor of Business Administration and Bachelor of Computer Applications in partnership with Jamia Hamdard university. (The partnership shifted to Chandigarh University because Jamia Hamdard decided to move

Home >
Internet >
What is happening at upGrad?