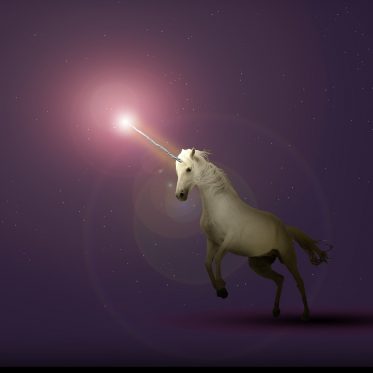 The startup gold rush is here

Three months into 2021 and it is amply clear that this decade will be unlike anything Indian startups have seen so far.

The Tiger Global Management fundraise last week has evoked a lot of chatter in India, among both entrepreneurs and venture capital investors.

…Though Tiger Global sent a letter to its investors back in January saying it was raising $3.75 billion for its thirteenth venture fund (titled XIV, apparently for superstitious reasons), a new SEC filing shows that the new fund just closed with almost twice that amount: $6.65 billion. That’s a lot of billions, even in this market, and especially for Tiger Global, which closed its twelfth fund with $3.75 billion in capital commitments only last year.

From Tiger Global just closed one of the biggest venture funds ever, with $6.7 billion• Tech Crunch

The excitement around this news comes