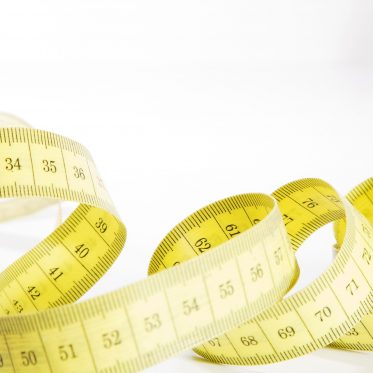 How Curefit is breaking from the inside

The Bengaluru-based health and fitness startup seems lost in its fight against the pandemic.

Few companies are as emblematic of the havoc the pandemic has wreaked over the past year as the Bengaluru-based Curefit. Over the past few months, the fitness startup has laid off over 1,000 employees, pulled the plug on a few cities, rolled back its international expansion plans, entered into unrelated verticals such as grocery delivery and, most recently, hived off one of its most popular businesses into a new entity altogether.

The Bengaluru-based company was started by Myntra co-founder Mukesh Bansal and former Flipkart executive Ankit Nagori in 2016 and ever since has been hailed as a visionary health-tech play. Curefit’s pitch has been of a full-stack health and fitness company with four broad verticals—fitness studio chain Cult.fit, health foods business Eat.fit, mental health vertical Mind.fit, and primary healthcare centre chain Care.fit. No other company has ever attempted building a supposedly everything-health house in India, which is why Curefit has become a legend

Home >
Internet >
How Curefit is breaking from the inside