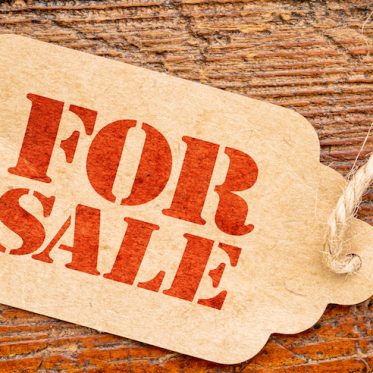 If the Indian edtech opportunity is worth billions of dollars (eventually), how is it that so many education technology startups are on sale today?

It seems as if every other education technology startup in India has put up a “for sale” sign. Two developments from this week alone point to this frenzy.

“After the $300 million acquisition of WhiteHat Jr, the Bengaluru-based venture is in late-stage talks to acquire Toppr, one of its rivals in the K-12 space, according to three people familiar with the details of the transaction.”

“The two companies have been in talks for over two months and it has now reached an advanced stage,” said one of them, requesting anonymity. The deal that would value [Toppr] at over $150 million is likely to be closed and announced soon.”

For Byju’s, it would be the third-largest acquisition after it took over kids-focused coding platform